I’m a software developer based in Berlin.
I specialize in crafting custom web and mobile applications. I like to tinker with programming languages and am passionate about making software simpler and easier to use.

Learning Haskell via Advent of Code

My Goblins and Elves do battle in Day 15


Inspired by this post from Forest Smith on his experience learning Rust with Advent of Code, I wanted to share my own experience working through the problems this past December to improve my Haskell skills. 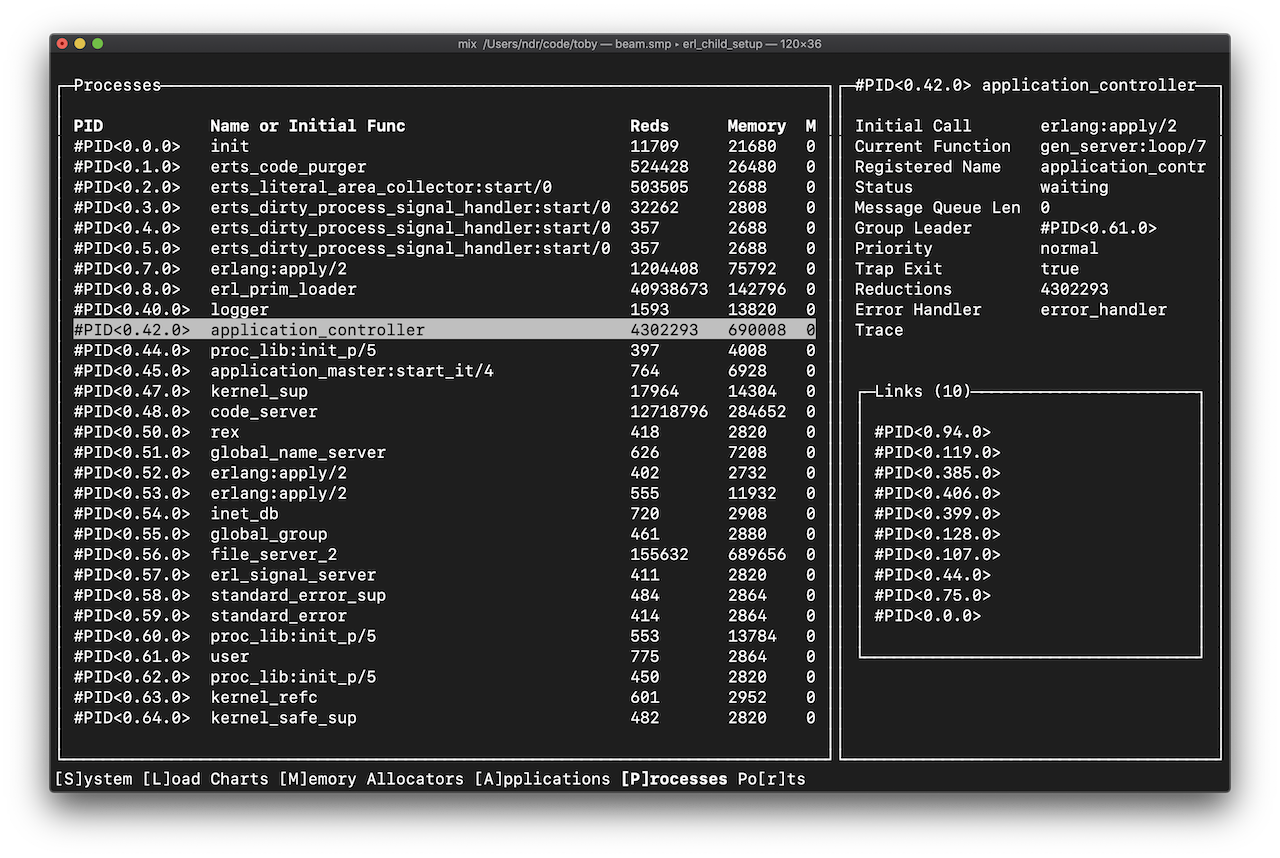 Elixir may seem like an odd choice for building terminal applications. In fact, when I started this project, that’s exactly what I thought.

Before I get into that, I’ll first give you some background as to why I even would try something like that, then I promise to get back to building terminal apps.

I recently decided to give the Rust programming language a try. Although Rust had crossed my radar a few times before, I’d never gotten much further than Hello World!. The language has undergone a lot of change over the last few years, but things appear to finally be slowing down for its upcoming 1.0 release.

Getting AngularJS and Rails talking

In this post, I want to explore a few of the ways to exchange data between a Rails app and an AngularJS module—looking at the pros and cons of each approach. While Angular sees a lot of usage in single-page applications (SPAs), I’ve found it just as useful for enhancing certain pages of a Rails application with more dynamic interfaces, while sticking to plain, scaffoldable CRUD screens for the rest of the app.

In this two-part series, I cover testing a Rails application using RSpec and some other popular gems. If you missed Part 1, you can catch up here.

In this two-part series, I’ll cover testing a Rails application—from how to get set up with the latest toolchain, to writing those first tests. 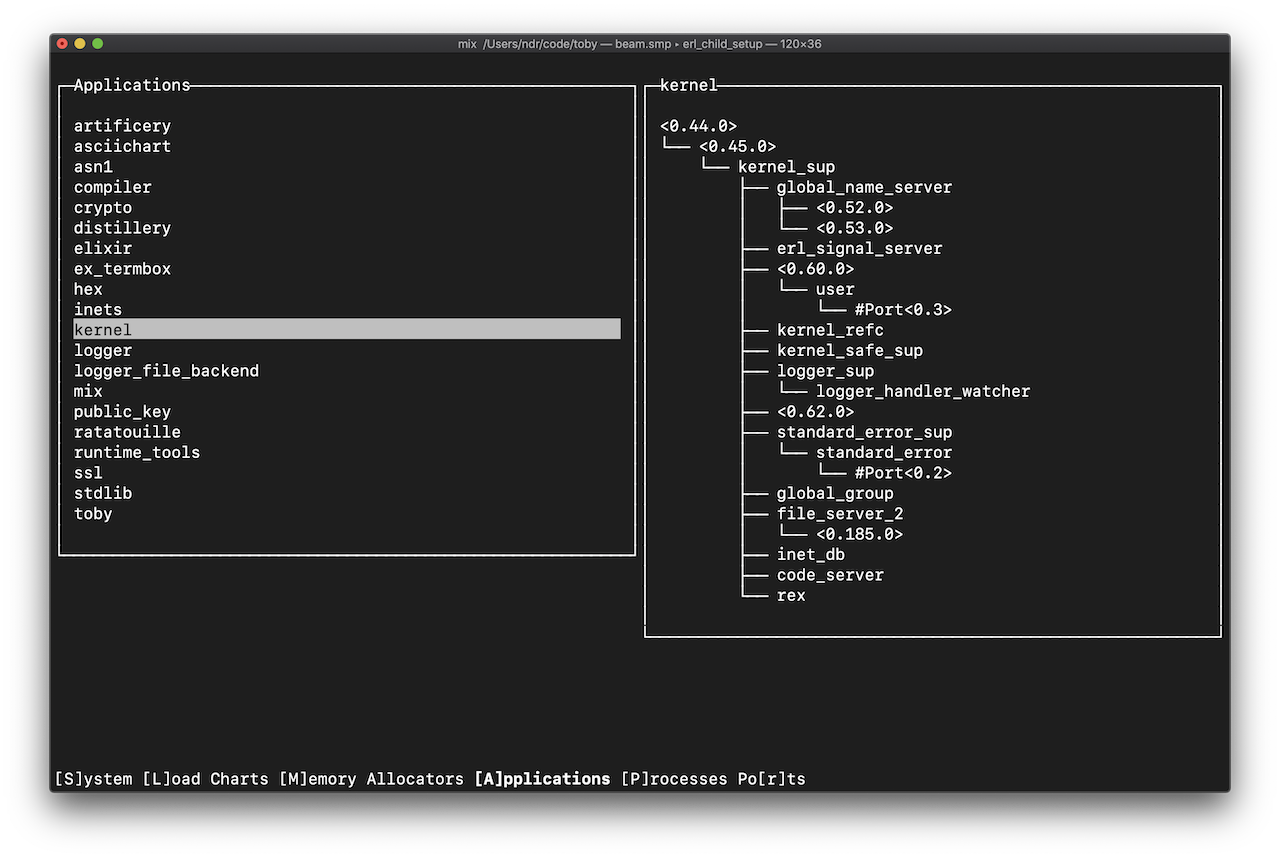 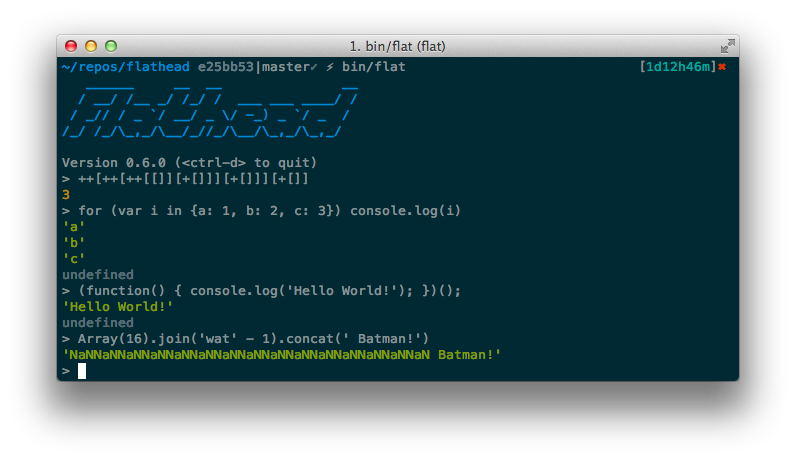 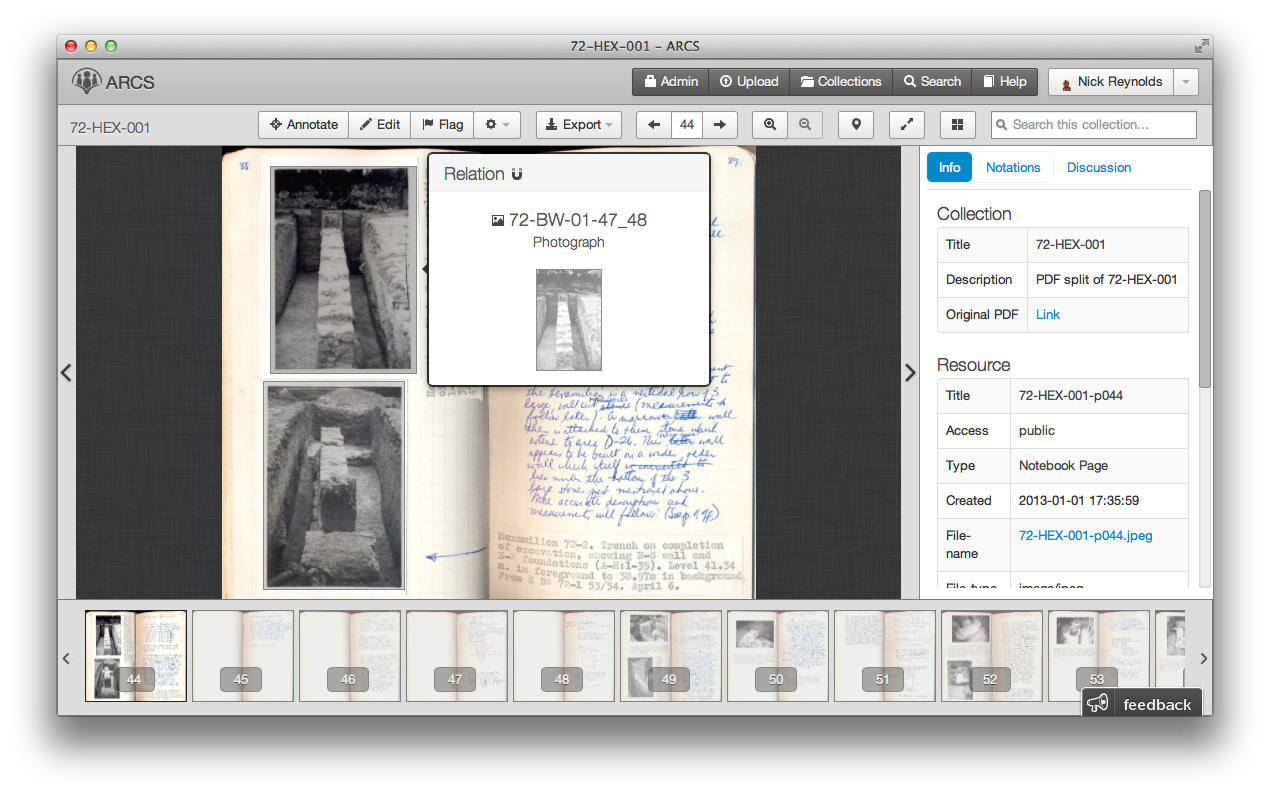